Grand Slam Turkey hunts consist of harvesting the five (5) major species of Turkeys found in North America.  There is no time limit is achieving this goal. 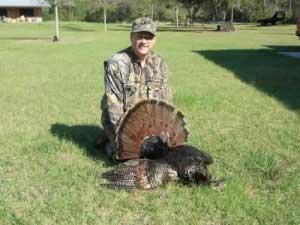 The elusive “Osceola” gobbles far less than other wild turkeys and patience is the key. These turkeys are found in a specific region of central southern Florida 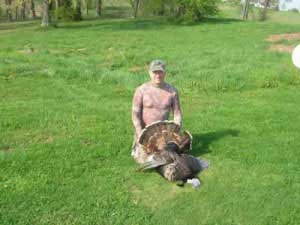 The Rio Grande turkeys we have contacts in Texas. 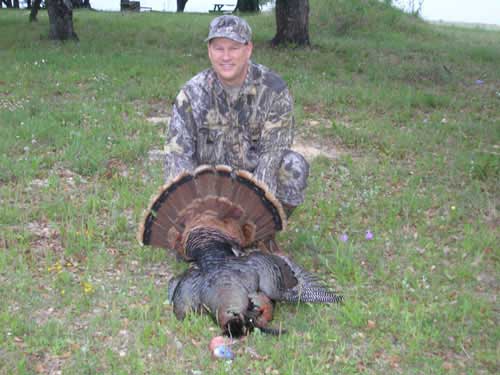 The Eastern, most abundant of the wild turkeys are found in many states, we have contacts in Illinois and Missouri, and Kentucky. 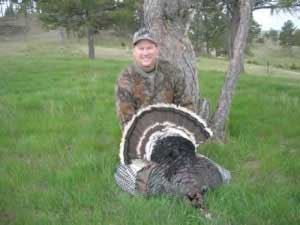 The Merriam inhabit terrains from prairies to the Rocky Mountains, Montana, Nebraska, Wyoming.

The Gould’s and Oscillated turkeys are found in Old Mexico.

We are affiliated with various experienced outfitters.

All hunts include cabins, tranportation around the ranch and...(more)